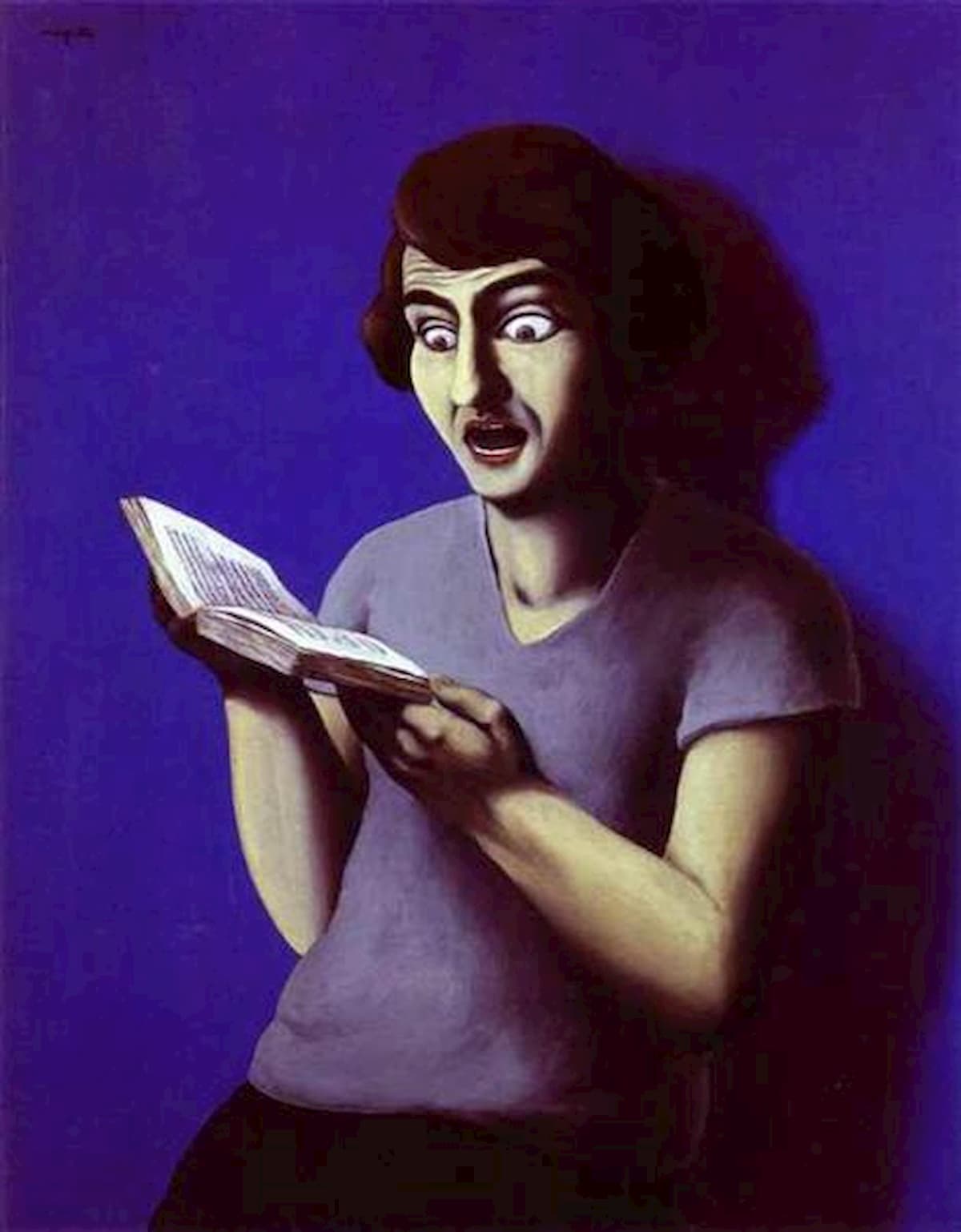 5 shorter reads. A reading list that can be enjoyed at anytime and whose brevity belies its depth.

For Donald Winnicott, the psyche is not inside us but between us

‘Winnicott had a very different vision. He wrote of culture – its artifacts and its activities – as extensions of the transitional phenomena of childhood, themselves rooted in the original mix-up with the parent. He thought that the very worlds we inhabit and take for granted are always partly of our own making.’

Philip Pullman: ‘A story will help us make sense of anything’

‘Consciousness is something that’s extraordinarily interesting and important, and we still haven’t cracked the hard problem [how it emerges from matter]. Scientists can show consciousness happening in the brain, they can find the bit that lights up when you feel hungry or you’re frightened. But that isn’t the same as being hungry or frightened. This is the hard problem and it’s a very intriguing one.’

‘The way we get through this is together’: the rise of mutual aid under coronavirus

‘Whatever “normal” meant on 1 January 2020, it will never return, and neither will millions of the jobs financed by the disposable income that has just dried up. It’s worth remembering that, in the past few decades, the return to 19th-century robber-baron capitalism – via the dismantling of social safety nets, and the transformation of education, healthcare and other basic human needs into for-profit schemes that served shareholders first – meant that everyday life had already become a disaster for too many billions of people before this crisis.’

‘Modern Liberal Arts has expanded on the traditional inclusion of art as that of an orderly musical mathematics. Its holistic programme, reborn through the throes of twentieth century revolutions, realises that the arts, which Plato condemned as deceptive ‘natural magic’ are a natural magic condemned at a loss. The child that I was was oblivious to the potent potentiality that drawing introduced to the structured tasks she was given. She was unaware that its native activity was a soul-forming matter which promised to continue into her adult professional life.’

We’ll add another 5 short reads soon but you can find some longer reading recommendations here.