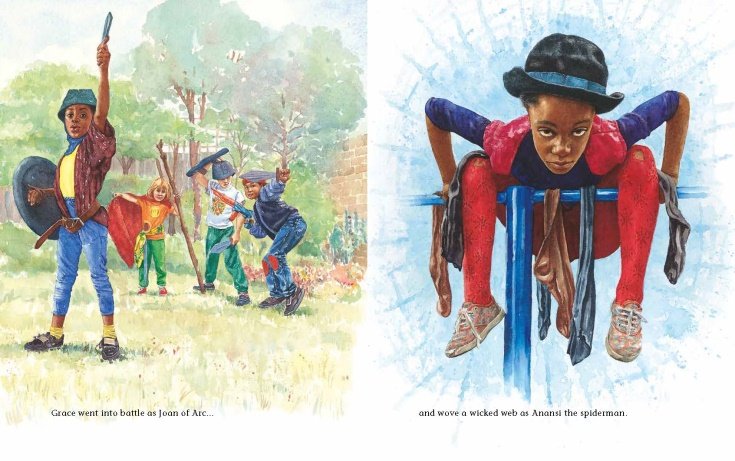 Can you remember what it was like to play as a child?

Perhaps you had a favourite doll, toy car or set of figures that were ever present companions on the side lines of the adult world.

You may have travelled the universe in a spaceship made out of cardboard boxes or become a princess in Mum’s best dress and high heels.

Perhaps you lived and died in battles lost and won or went on adventures with fairies that no-one else could see. What a magical and mysterious thing it is, that play between reality and fantasy in the growing and learning human being.

Charles Baudelaire’s 1853 essay The Philosophy of Toys muses on this beautiful, artistic and often strange relation between the child and its toys. Drawing on a memory of his being given a doll as a boy by a woman with a most ‘extraordinary and magical’ collection of toys, Baudelaire begins by noting his admiration for the ‘art’ of the toyshop.

‘There is in a great toystore an extraordinary gaiety which makes it preferable to the finest bourgeois apartment. Is not the whole of life to be found there in miniature, and in forms far more colourful, pristine and polished than the real thing? There you may find gardens, theatres, beautiful costumes, eyes as clear as diamonds, cheeks kindled with rouge, charming lacework, carriages, stables, drunkards, charlatans, bankers, actors, punchinellos like fireworks, kitchens, and of course entire armies, in perfect discipline, complete with cavalry and artillery’.

But what is the toy or the doll in the child’s hands?

‘All children talk to their toys; the toys become actors in the great drama of life, scaled down inside the camera obscura of the childish brain. And in games they reveal their considerable faculty of abstraction and high imaginative powers; they play without playthings… The eternal drama of the stagecoach played with chairs: the carriage as such (a chair), the horses (chairs), the passengers (chairs), where the only living actor is the postilion! The equipage remains motionless – yet with what burning speed it devours the imaginary leagues!’

‘And the children who play at war! Not in Tuileries, with real rifles and real sabres; but the solitary child who deploys and leads into battle two armies all by himself. The soldiers are corks, dominoes, draughtsmen, knucklebones; the fortifications are planks, books, and so forth; there will be dead bodies, peace treaties, hostages, prisoners and war tributes’ (13-14).

Even the child deprived of the riches for toys will fashion them out of whatever materials are at hand:

‘Let us consider the barbaric toy, the primitive toy, where the maker’s problem consists in constructing an image as approximate as possible out of materials as simple and as economical as possible. For example, the cardboard Punchinello, worked by a simple thread; the pair of blacksmiths hammering on their anvil; the horse and rider in three pieces, with four wooden pins for legs, the horse’s tails forming a whistle, and the rider sometimes sporting a little feather in his cap – a great luxury this, this, since these are penny toys, halfpenny toys, farthing toys. But do you really think such simple artefacts create a lesser reality in the child’s mind than those New Year’s Day marvels, which are the tribute paid by parasitic servility to parental wealth instead of a gift offering to the poetry of childhood’ (15).

But whatever the toy, play is also the beginning of an education about the wider culture we are born into. It is how we begin to negotiate the gap between ourselves and that culture, channelling our desires so as to learn how to think, speak and act in and with a world of others.

‘I believe that children in general act upon their toys; in other words, that their choice is governed by their disposition and desires, vague, if you wish, and by no means formulated, but very real. However, I would not deny that the contrary can occur-above all in cases of literary or artistic predestination. It would hardly be surprising if a child of this kind, to whom his parents chiefly give toy-theatres so that he can continue by himself the pleasures he experiences from the stage and from marionettes, should early grow used to regarding the theatre as the most delicious form of Beauty’ (17).

Play’s capacity to enlarge the imagination thus stirs the mind to creative and spiritual undertakings.

‘The facility for gratifying one’s imagination is evidence of the spirituality of childhood in its artistic conceptions. The toy is the child’s earliest initiation into art, or rather it is the first concrete example of art; and when maturity intervenes, the most rarefied example will not satisfy his mind with the same enthusiasm, not the same fervent conviction’ (15).

But in all this playing there is, he writes, another deep desire to ‘know’ the nature of the doll’s reality. Just how like us is it? Does it have its own thoughts? Is it capable of love and knowledge? Does it feel pain and sadness as much as joy and laughter? How often have we sensed something in the alien eye of the toy as it stares back at us! And so there are, he writes, some children who long to:

‘get at and see the soulof their toys, either at the end of a certain period of use, or on occasion straightaway…I cannot find it in me to blame this infantile mania:  it is the first metaphysical stirring. When this desire has planted itself in the child’s cerebral marrow, it fills his fingers and nails with an extraordinary agility and strength. He twists and turns the toy, scratches it, shakes it, bangs it against the wall, hurls it on the ground. From time to time he forces it to continue its mechanical motions, sometimes in the opposite direction. Its marvellous life comes to a stop. The child…makes a last supreme effort; finally he prises it open, for he is the stronger party. But where is its soul? This moment marks the beginning of stupor and melancholy’ (20).

A more recent philosopher, Gillian Rose, writes that play, including the sorts of play which might not sit well with our ‘enlightened probity’, like anarchic or aggressive games, is important because it ‘teaches the difference between fantasy and actuality’ (Rose, 1995: 126). By being allowed to ‘test’ our speaking and our actions in play, to ‘feel safe in experiencing violent, inner, emotional conflict’ is how we learn about and face our emotions as adults so that we are not left ‘terrified or paralysed by them’ (Rose, 1995: 126). In other words, we must not worry about children playing with toy guns or ‘pugnacious video games’ for it will help them to ‘acquire compassion for other people’ (Rose, 1995: 126).

For most of us we shall perhaps recall the love and care we had for our favourite playthings and the care and protection they offered to us when needed. The fact that ordinary inanimate objects can be charged with such animate life is testament not only to the power of the imagination but its ability to help us learn about ourselves and to see things, persons, events, in a different light and from different perspectives.