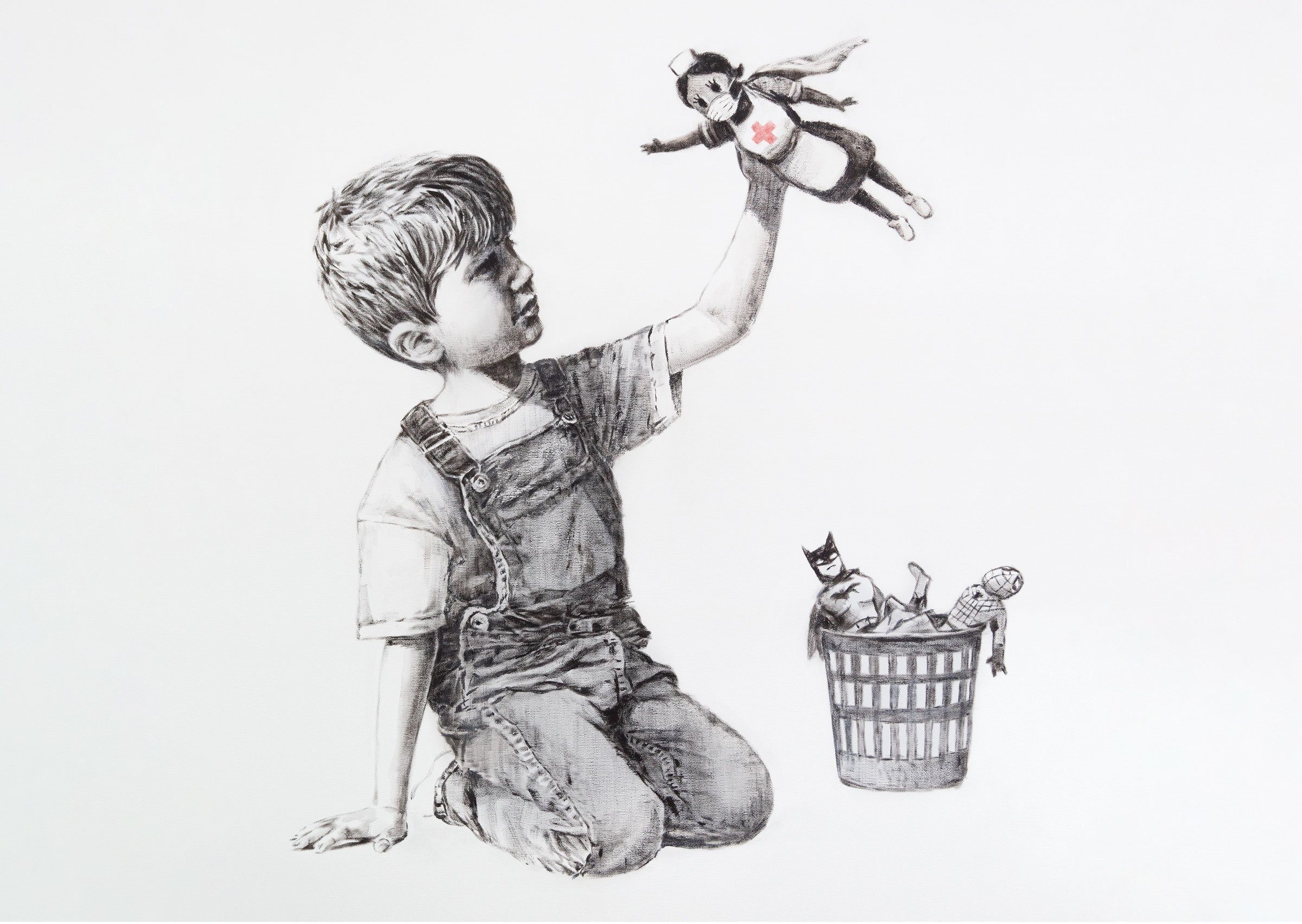 Liberal arts jobs and careers are often considered difficult to pin down but a report published this year from The British Academy helps to make things very clear. It takes an in depth look at the benefits of studying the arts, humanities and social sciences (AHSS) that make up a large part of liberal arts education (we also include natural science and education in our own BA (hons) Liberal Arts). The academy’s research examines the benefits of these courses to employers and the workforce, but also considers the benefits to society more broadly.

Qualified for the Future

The British Academy reports that the liberal arts ‘will be vital in building the society we want to live in’ by giving us ‘the tools to examine and explain human behaviour, understand how society functions, learn from the past and apply those lessons to the present’. Our own liberal arts programmes express this as “thinking about today, learning from yesterday, in the hope for tomorrow“.

However, when thinking about today, a logic of liberal arts education also understands that our current mode of life demands that we earn a living. ‘Young people chose to enter higher education for many reasons of which salary is only one, but it is a legitimate question.’ No matter what they might make of market economics people need their work to be valued appropriately in the market place otherwise their livelihoods risks precarity. Put simply, liberal arts graduates need to know that they can earn, and in some cases earn well. The British Academy report finds only a ‘a limited earnings gap between Science, Technology, Engineering or Maths (STEM) and AHSS graduates’. So while there is a small gap the report emphasises

that Graduates who study arts, humanities and social science disciplines are highly employable across a range of sectors and roles. They have skills employers value – communication, collaboration, research and analysis, independence, creativity and adaptability – and are able to build flexible careers which may move across a number of areas of employment while remaining resilient to economic downturns. (4)

Liberal arts graduates are able to work across sectors and often in multiple roles. This isn’t only limited to ‘socially valuable roles in public administration and education’, care work and social services but also jobs in ‘financial, legal and professional services, information and communication, and the creative industries’.

The key findings of the report evidence the opportunities resulting from AHSS studies, alongside the skills and capabilities that they engender:

‘There is a common misconception that STEM students are more likely to get a job than those choosing other subjects at university, but closer inspection of multiple datasets as depicted below shows that employment rates differ little by subject.’ (9)

Liberal arts graduates are just as employable as those graduating from STEM based subjects. And perhaps even more so given that liberal arts education often trespasses into STEM areas too.

Graduates are also employed in a wide range of sectors across financial services, education, social work, the media and creative industries. ‘While there is evidence that pupils and students believe STEM degrees keep more career options open, in practice UK workforce data shows that AHSS students have skills that open up a wide range of options across the private, public and third sectors.’ (10)

The breadth and depth of employment opportunities liberal arts graduates experience is a direct reflection of the breadth and depth of their education. Liberal arts education is ‘not designed to prepare students for one particular career direction’ rather ‘students develop skills such as communication, collaboration, analysis and decision making, which open up a wide range of options, across the private, public and third sectors’ (12).

A recent survey of graduates highlights the skills they felt they developed at university. As liberal arts education works across arts, humanities, and social science you can see the broad range of skills development attributed to this sort of educational experience.

Because liberal arts education integrates arts, humanities, social science and more, graduates tend to underpin ‘major parts of the economy and occupy socially valuable roles’. Liberal arts graduates are also at the ‘heart of some the most exciting, productive, largest and fastest-growing sectors’ with many working directly in the public service industries. The Blackett Review of the Service Sector (2019) describes the positive and diverse contribution these roles make by:

This is particularly important because graduates of liberal arts degrees are often trying to avoid ‘socially useless jobs‘, those jobs that can lead to people feeling that their work ‘makes no or a negative contribution to society’. The now infamous essay by anthropologist David Graeber has often given these sorts of jobs a distinct term. Our own programme considers meaningful work as deeply connected to who we are. Through our degrees we explore the idea of vocation: “the fact or feeling of being called to undertake a specific career or occupation.”

I think we can measure the distance we have fallen from the idea that work is a vocation to which we are called, by the extent to which we have come to substitute the word “employment” for “work.” We say we must solve the “problem of unemployment” — we reckon up how many “hands” are “employed”; our social statistics are seldom based upon the work itself — whether the right people are doing it, or whether the work is worth doing.

So can a liberal arts education lead to well paid jobs? Yes, but it might also lead to so much more…