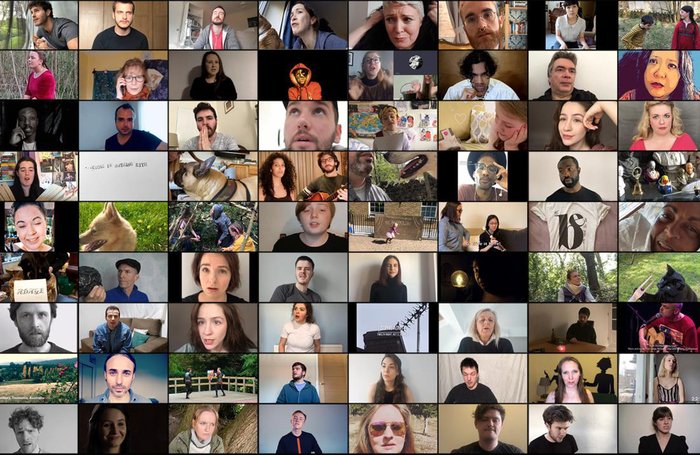 A Liberal Arts summer watching list for those of you who are joining our BA (Hons) Liberal Arts programme later this year, or still thinking about doing so. Plays, films, and videos that engage with themes and ideas pertinent to the Programme. Fitting for students past and present too.

Royal Shakespeare Company’s largest ever digital celebration of Shakespeare by audiences. More than 1,000 people across the world celebrate William Shakespeare’s 456th birthday on 23 April 2020 by sharing their Shakespeare. This short film brings them together.

Brought to you by National Theatre a series of stage productions presented on YouTube over the coming weeks.

Still available through iPlayer Years and Years is a drama series following a tumultuous 15 years in Britain through the eyes of one family.

Jim Al-Khalili travels through Syria, Iran, Tunisia and Spain to tell the story of the great leap in scientific knowledge that took place in the Islamic world between the 8th and 14th centuries.
Episodes Guide BBC.