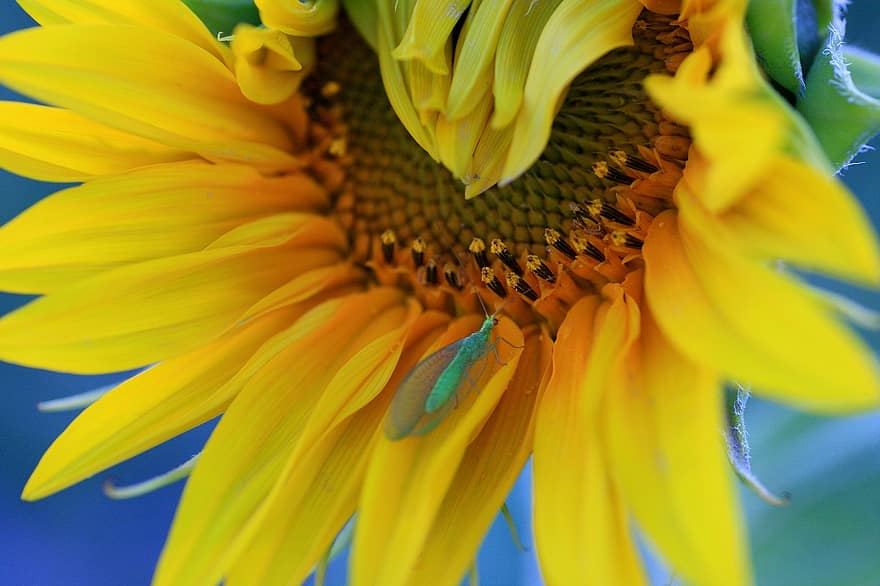 Not a logical mind, not argumentative brio: philosophy is a passion. Discover this passion as a lover and witness of Socrates.

Read the Platonic dialogues, Phaedrus, Phaedo, and the Apology, and you will fall in love with Socrates. You imbibe his frenzy, the madness of love inspired by Aphrodite and Eros. You feel you can reach out and touch the feathers that grow again from the roots all over the surface of the soul to ascend to divine beauty.

To be a philosopher you need only three things. First, infinite intellectual eros: endless curiosity about everything. Second, the ability to pay attention: to be rapt by what is in front of you without seizing it yourself, the care of concentration – in the way you might look closely, without touching, at the green lacewing fly, overwintering silently on the kitchen wall. Third, acceptance of pathlessness (aporia): that there may be no solutions to questions, only the clarification of their statement. Eros, attention, acceptance (Rose, 1999, p.42).

Philosophy of the Teacher

What is a University?

“Universities were a European invention and mediaeval one at that, reflecting the rapid increase in the number of scholars crowding into the urban schools during the second half of the twelfth century and the concomitant need for organisation and regulation. The new institutional forms, which first rose spontaneously in Salerno, Bologna, Paris and Oxford, were later to be introduced deliberately by popes, emperors and kings. We refer to them simply as “universities” but contemporaries called them “universities of masters and scholars.”

The difference is a revealing one. For us, the word “university” denotes simply the institution of advanced learning which has come everywhere in the world to dominate our systems of higher education. But when medievals first spoke of them they were referring not so much to institutions as to people. They were referring, that is, not to the great schools or studia generalia – where at least one of the advanced professional disciplines (medicine, law, theology) was taught and to which students resorted from all over Europe – but to the guilds (universitates) of masters and students, which, from the last quarter of the twelfth century onwards began to appear at those great schools. Not until the fifteenth century, in fact, did become common for the term universitas to be used as a synonym for the studium, school, or place of study.”